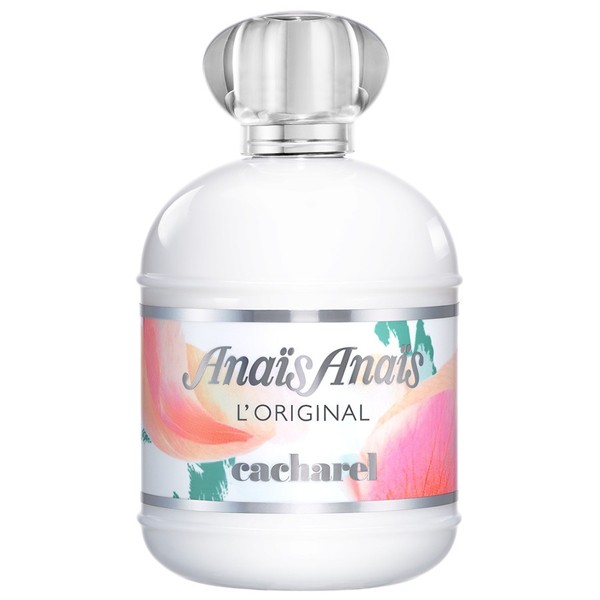 Anais Anais Anais Eau de Toilette, whose name comes from the Hebrew hannah which means grace, is a fresh and pure fragrance. According to legend, Anai was a goddess in ancient Persia.

It is a very youthful, fresh, soft and delicate perfume.